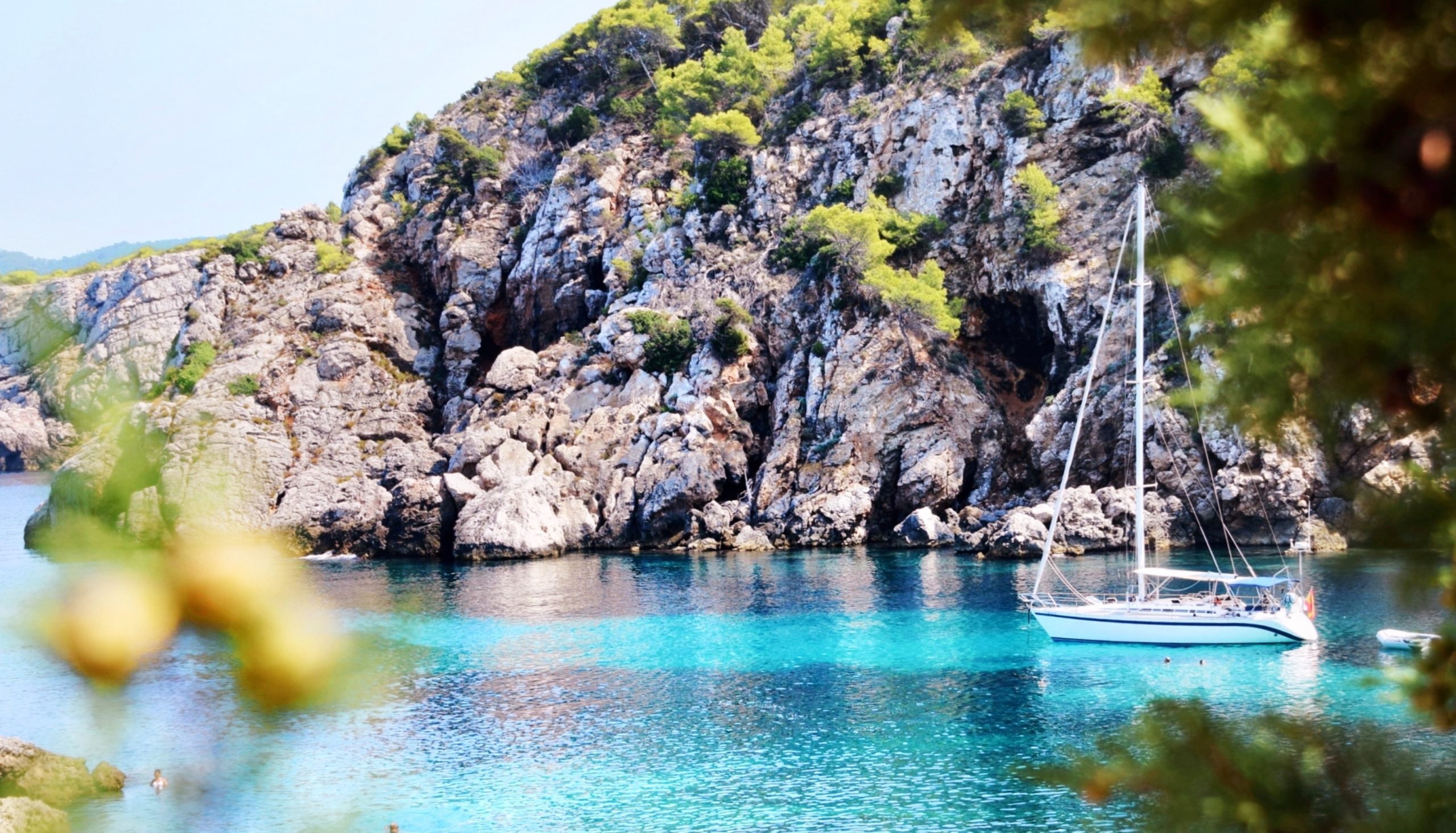 Many people know Ibiza as the partying capital of the Mediterranean, but contrary to this assumption this island has many secrets, which are deeply rooted into the island’s history, and will give an alternative source of wonderment to any visitor. Make sure you visit at least one of them during your stay!

on the outskirts of the village of San Carlos is one of the foremost bohemian street markets in Spain, with over 200 stalls dealing in fashion, jewellery, healthcare, aesthetics and all sort of quirky gifts that will leave your family and friends awestruck. It’s open from morning to dusk, but only on Saturdays, so it can get a bit crowded, especially in the summer. Refreshing drinks and live music makes its atmosphere even more special.

The old quarter of Ibiza town rises high above the other neighbourhoods, surrounded by a thick wall which tells of its origin as a pirate-proof stronghold. An official UNESCO site, this 16th century citadel offers wonderful views of the bay below and beautiful historical buildings, including its gothic cathedral. In the second week of May, a Medieval fair completely takes over the old acropolis, bringing the Middle Ages to vibrant life with all manner of colourful entertainers and memorable souvenirs.

located in the very south of the island, this sprawling marsh is the main centre of Ibiza’s salt production. Aside from its abundant birdlife, including lovely pink flamingos, many are drawn to its pristine beaches, a hotspot for tourism, and a favourite hangout of Hollywood celebrities. Whether you’re a beachgoer or an ornithologist, there’s something for everyone here.

Near Santa Gertrudis is a store unlike any other, immediately catching you off guard with its colourful circus façade and technicolour cows perched on trees like birds! And believe it or not, the interior is even stranger, with countless bizarre decorations and gaudy clothes. In the very centre is a large courtyard, which becomes a food court and concert hall every Sunday, and on its far side is a cafeteria which opens every day. Make sure to visit this store if you have a passion for the bizarre!

found in Ibiza’s south-east, this is another fantastic beach, with crystal-clear water gently lapping at the soft golden sand. As you bask in the sun, tumble in the surf or enjoy a delectable refreshment at one of the beach bars there, you’ll have an inimitable view of the iconic twin islets, Es Vedrà and Es Vedranell. Photographing them at sunset will make for a very popular Instagram post.